“You are going to a college. And you’re bringing everything. Including your parents’ hopes, expectations, and television set. You’re also going to need a computer. But not just any computer.

You’ll want one that can take everything college life can dish out. With a battery that lets you spend more time doing and less time charging. That runs Microsoft Office. And everything else you need. Even Windows. And yet isn’t susceptible to PC viruses.

You’re going to want a Mac.“

What do you feel? If it is a food, i can say it is mouth-watering.

This is a typical advertisement that profess the idea “to make people believe what you believe”. It starts with the idea “why” we should need Mac (you are going to college… and you are bringing everything), then “how” Mac works (with a battery that lets you spend more…), then finally it ends with a very strong message, “You’re going to want a Mac…,”  the “what” thing, something they actually offer.

Simple. Powerful. A leadership strategic recipe. Analyze its strategy on Barrack Obama presidential campaign 2008. Did he work the same? What about you? 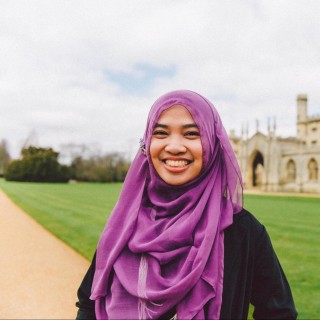